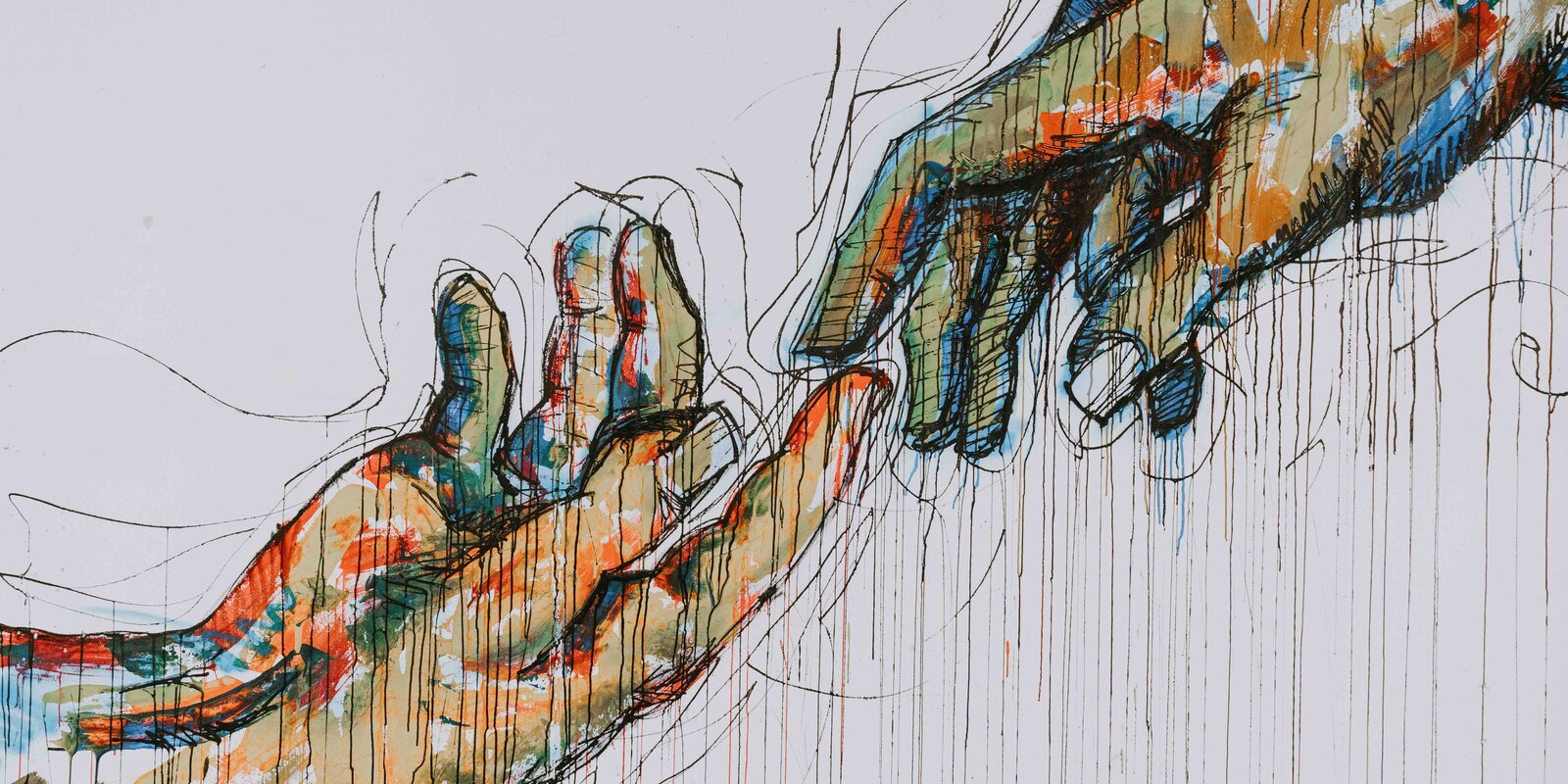 What is So Beautiful About the Bible?

by Hugo Chow
in Bible

Christian or not, many of us have been disappointed by an artist, author, actor, pastor or theologian. At first we admired their work: songs that brought comfort in dark seasons, pieces we have studied and contemplated on, sermons and books that kindled a deeper adoration of God. But once the scandals of their moral failures or past abuses arose, we found ourselves in this dilemma: can we separate the work from the artist?

If we see the Bible as a piece of art, this question cannot be more apparent. As Albert put it in this podcast episode, the Bible is both a divine and a human book. It is true that God is the composer, still, we need to acknowledge the performers. We ought not to think the Bible is a book that appeared out of thin air.

By and large, the divine part is not the problem to most of us, the human part is. Moses: a murderer, Solomon: a philanderer, Paul: a persecutor. They are as flawed as you can get. It is worth pondering why God uses the hand and words of sinners to reveal Himself to us.

Even so, there is a certain beauty in this partnership.

Artists and modern-day poets, from Bobby McFerrin to Kayne West, have been captivated by Psalm 23. In addition to his flair for poetic imagination, David drew from his memories: his time as a shepherd boy leading his sheep to green pastures, the surprise anointing by Samuel the prophet. Like great artists throughout the ages, David mastered the art of tension: amid dark valleys and enemies, there is comfort and hospitality.

However David the poet does not have a clean record. He is far from perfect by Biblical and modern moral standards. The man after God’s heart was a leader of a group of raiding scoundrels, and we still remember his conniving murder of Uriah.

Behind the beloved Psalm 23, there is a shepherd scared by sins and scandals. Yet, God uses his prayer poem to bring consolation to countless souls. The creation’s words to the Creator have become the Creator’s words to His creation.

But David could not have imagined the LORD would paint Himself in the picture. The Word became flesh. Jesus the Shepherd revealed Himself in His creation theater, walked through the valley of the shadow of death and laid down His life for the sheep. In His partnership, the Artist declares He will not separate from His masterpiece, as flawed as they are. Surely He is with us always, to the very end of the age (Matt 28.20), and we shall dwell in the house of the LORD forever (Psalm 23.6)…for the Bible told me so.

Called to make disciples. Living in a Kingdom paradox. Still procrastinating to create and write. // Favorite book: For now, Gilead by Marilynne Robinson

Broken at the Cross (Part 5)

Broken at the Cross (Part 4)