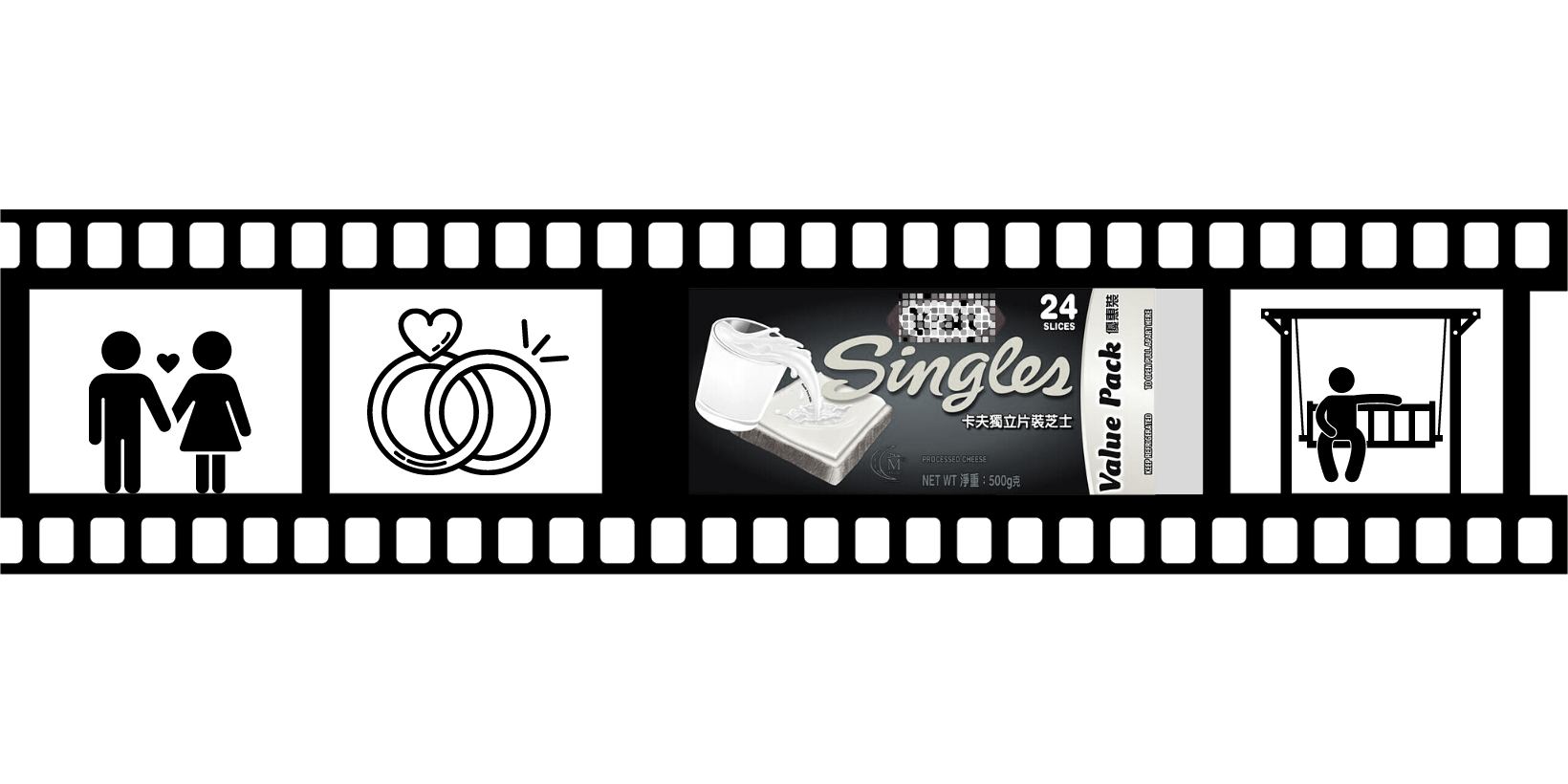 by Justin Jest
in Satire, Singleness
0

In a surprising turn of events, Quarry Bay resident Melone Li, 47, called off marrying his girlfriend of 20 years this past Thursday, just two days before the couple was expected to be wed.

Li explained in a text message to his bride-to-be that he received a mysterious 8ft-by-8ft-sized package on the Monday prior to the wedding. Upon opening it, Li claimed that approximately 5,000 packs of “Kraft Singles” cheese slices tumbled out and completely engulfed him. After extracting himself from the mountain of cheese slices, he claims he was struck by an inexplicable sense of peace and contentment, and he realized that he had just received the elusive gift of singleness.

Li recounts his revelation: “I know they say that the gift of singleness is not like some superpower that only a small number of people have, but I really feel that I’ve been empowered to live my life as a single man after my encounter with the cheese slices. I mean, I don’t know anyone else who has been smothered by Kraft Singles before. Anyway, after years of wishing I could find a wife and settle down, these desires have now completely disappeared and I feel that finally, I can truly serve God.”

Previously, Li was known to be a strong advocate for the marriage ministry at his local church. In response to questions on his sudden U-turn, he claims that he had mistakenly received the gift of marriage in the past.

“What can I say? I was young and naïve and watched a lot of Disney. I accepted the gift of marriage out of ignorance and I now realized that I was mistaken. Luckily, I’ve kept the receipt and managed to return it for a full refund. Pending discussions with my lawyer, I may also file an official complaint with the HK Consumer Council.”

Sources close to the matter have revealed that Joshua Harris, author of “I Kissed Dating Goodbye”, has reached out to Li with a proposition to try and re-create the cheese slice effect, with the aim of making the gift of singleness more accessible to the masses.

Editor’s note: At the time of publication, sales this week of “Kraft Singles” cheese slices have increased by 273%.

*This is a work of fiction. Any resemblance to actual events, locales or persons is entirely coincidental. No cheese and no single persons are harmed in the making of this article.

So what exactly is the “gift of singleness”? Check out this ShiftTalk Podcast.

Cruising on a solid B-; occasionally inspired, always looking for the funny. // "Maturity is being serious only when you have to be, and able to be silly at all other times." // Favorite book: Calvin and Hobbes

A Short Letter to the Tired Single

by Sasha Lo
No Result
View All Result