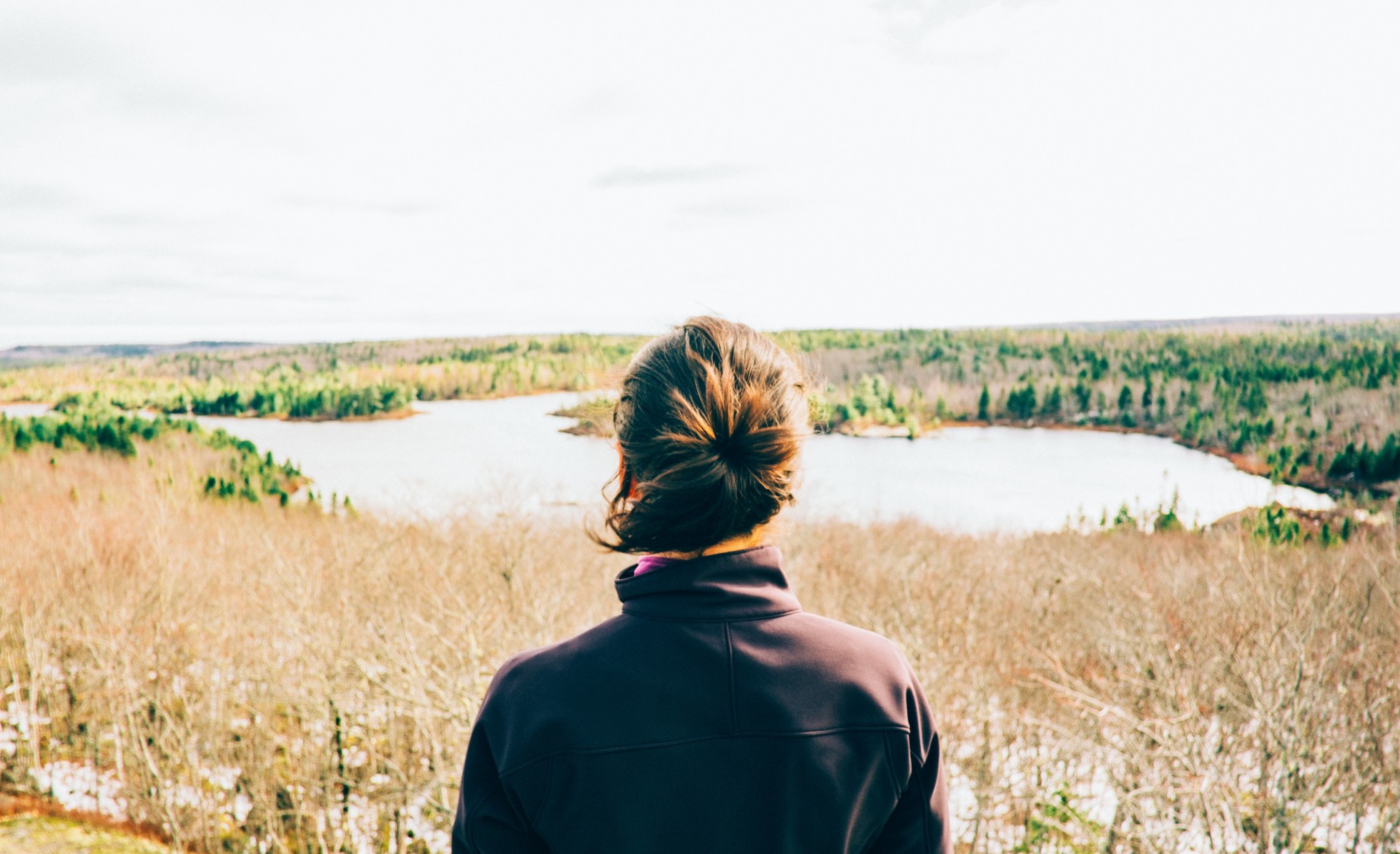 The Case for Shared Leadership (Part 1)

by Kevin Kusunoki
in Discipleship, Theology
0

DISCLAIMER: The following only represents the views of the author and does not reflect the views of Island ECC.

Women in ministry. The very utterance of the topic is either met with hushed silence or impassioned homilies. There are two prominent views in which most theologians and authors fall under:

Complementarianism, which is held by authors like John Piper and Wayne Grudem, holds the view that women are distinct from men in their roles and giftings. The result of this distinction between men and women is a view of marriage and leadership wherein men and women fill different roles; and those roles have different hierarchical values. In other words, while men and women were created to be equal in essence, they were given distinct roles where men were called into headship and women into submission.

Against this is the theory of egalitarianism whose proponents include Stanley Grenz, Gordon Fee and Kevin Giles. While agreeing with complementarianism that men and women were created equal, egalitarianism challenges the notion of the distinction of roles. Men and women are not given different positions that must lead and submit to one another, instead every person can lead or follow based on the gifts that they have been given. When taken to the extreme, an egalitarian view of gender roles forces an egalitarian view of the Godhead in role when trying to reconcile passages like 1 Corinthians 11.3. This becomes problematic when trying to disprove the distinction of role between the Father, Son and Holy Spirit.

I propose a mediating view which separates the discussion about family roles and leadership in the church. A complementarian view of marriage is hard to argue against because it is explicitly affirmed in Ephesians 5.22-32 and Colossians 3.18-19 where the husband-wife relationship is directly compared to the Christ-Church relationship. In the passage Paul exhorts men to love their wives  “as their own bodies” (Ephesians 5.28), while wives are to submit to their husbands as unto the Lord. It is imperative to see that this exhortation must be seen as an example of God’s love for His Church.

In the following series of posts, I will attempt to justify a distinction between the discussion on marriage and leadership, then I will bring to light various egalitarian views on 1 Timothy 2 and 1 Corinthian 14, to show that a relevant case can be made for an egalitarian leadership structure where women serve as elders. In Part 2, we will examine the position of complementarianism.

The first book that Kevin finished reading was in college when he read the Hunger Games by Suzanne Collins. In his free time he enjoys a good cup of coffee and binging "the office". // Favorite book: The Expanse Series by James S.A. Corey

The Case for Shared Leadership (Part 2)

You’ve Got a Friend

by Hugo Chow
No Result
View All Result