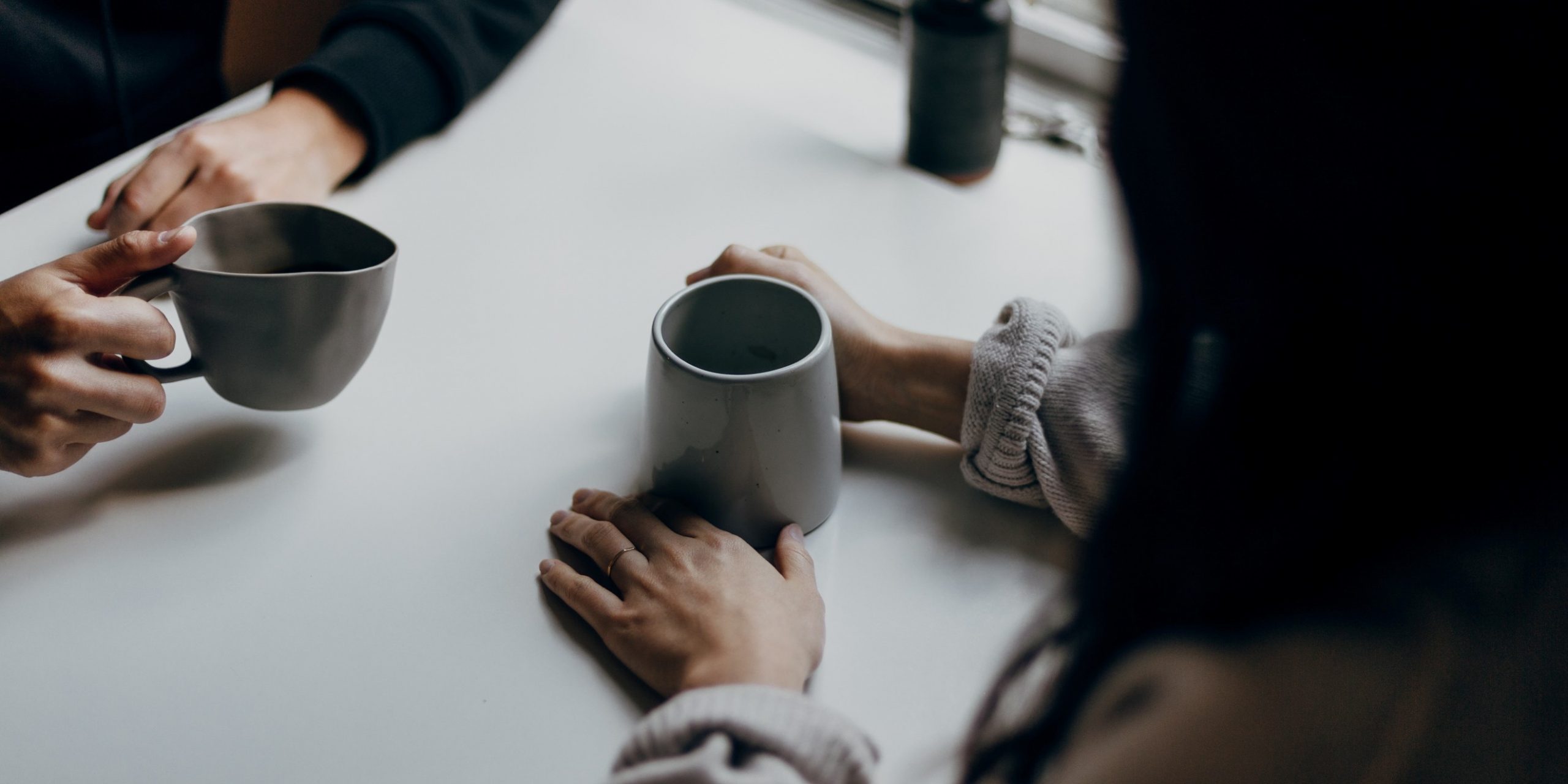 by Emily Kusunoki
in Mental Health

As we grow in our own awareness of mental health struggles and want to talk about them with those we care about (or even those who’ve hurt us), we need to be sensitive to the fact that those who reject an open conversation may also be struggling with their own repressed trauma, grief, pain, and shame. It is a conversation that will become easier, ironically, the more each person finds themselves in a healthier place both mentally and emotionally.

The more an individual is aware of their own struggles, the easier it will be to acknowledge the struggles of others.

So, when you try to speak with your dad about how his screaming has contributed to your urge to lock yourself in your room and avoid confrontation, or when you try to address the overbearing nature of your in-laws when you make a big mistake with your finances but aren’t sure how they’ll accept you afterward – there is a high chance the conversation will be difficult because of an issue your dad or in-laws are dealing with themselves.

The dad who was unable to process the verbal abuse he received from his own father, often finds himself repeating it with his own kids. The in-laws who have never worked through their own financial fears and burdens may believe a culture of shame in the family is the only way to ensure everyone else fears it just as much as them.

We can find examples of unhealthy relationship patterns within the family even in the Bible, where a lack of awareness contributes to perpetual conflict.

Even though David married Saul’s daughter Michal and became a close friend of Saul’s son Jonathan, an intense rivalry developed between David and Saul. Saul, not being able to contain his own jealousy, began to plot to kill David. The Lord then withdrew his initial favor from Saul and had Samuel the prophet anoint David as king instead (1 Samuel 16). Though David loved and respected Saul, he found himself running, hiding, and lamenting the pain of that relationship caused by Saul’s unresolved jealousy for a large chunk of his life.

Often our own stigmas or those of others are perpetuated by fear and misunderstanding, or an avoidance to deal with an internal issue that is too overwhelming. And shame, when it prevents us from acknowledging others, also comes from a place of personal pain and avoidance. To remain open-minded and curious is to realize another person’s pain is not an evaluation of one’s own success, worth, or value.

Thus, when talking to a family member about mental health, it’s necessary to recognize where both of you are in regards to the topic—before the conversation begins. When we want to be heard, we also have to be open and willing to listen.

When both parties can start the process of self-reflection, it transforms the conversation. But if both parties aren’t there yet, it may contribute to a more difficult process of opening up and experiencing reconciliation.

A dad who listens to the harm he caused his daughter without growing angrier, but instead feels deep compassion for the struggle she’s had to endure, creates a healing conversation. Or the in-laws who accept their new son as only human can still show support even when things get difficult because neither party feels the need to shame or condemn the other out of personal fear.

Emily found lots of comforts in the pages of various books while growing up. Within her passion for reading and writing, she likes to combine her professional knowledge of mental health with her faith and love of Jesus. // Favorite book: A Thousand Splendid Suns by Khaled Hosseini