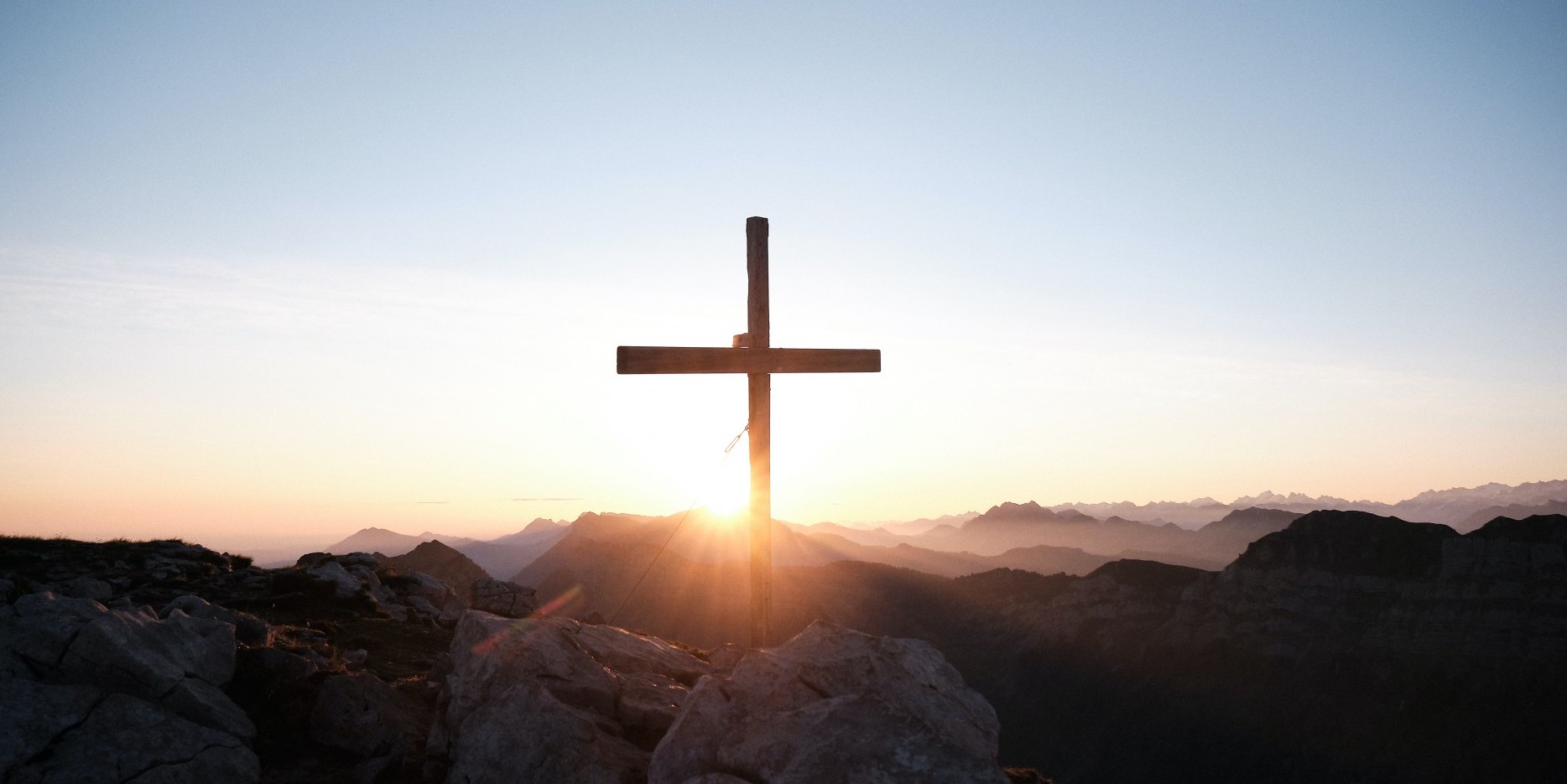 Broken at the Cross (Part 1)

by Kevin Kusunoki
in Bible, Theology

“Eloi, Eloi, lema sabachthani” (Mark 15:34a NIV). Few words in the New Testament are as recognizable as the last words of Jesus recorded in Mark. “My God, my God, why have you forsaken me?” (Mark 15:34b) Of all the incredible sayings and teachings of Jesus, only a select number were recorded in His mother tongue of Aramaic.

The Gospel writers were gifted writers and they didn’t unnecessarily bring up a detail without intending to point something out. In Mark 5:41, Mark records Jesus saying “Talitha Koum” to the little girl to bring her back from the dead, but the Aramaic used demonstrated not only His power but His gentleness as well. He used a phrase that was often used by parents to wake their children up! In two simple words, Mark was able to capture the power and compassion of Jesus.

In the same way during Jesus’ last moments on the cross, both Matthew and Mark chose to retain the original Aramaic in order to catch the attention of their readers! In one short phrase, the reality and agony of the cross became all the more apparent. It wasn’t agony because of the pain of the execution, or the humiliation of being taunted. It was agony because the Son had been forsaken by the Father. A great sacrifice was made, and perhaps even more significant than the life that was given up, was the relationship between the Father and Son that was fractured.

But is that true? Was the Son forsaken by the Father? Was the Trinity broken at the cross? I remember doing an easter video series once with my care group. In one of the last videos, the speaker mentioned how we should all be thankful for the cross because it was upon the cross that the beautiful union of the Father, Son and Holy Spirit was broken. This eternal relationship was fractured so that our sins could be paid for!

I instantly became uneasy with that statement, but had no idea how to think about it. I was concerned that in an effort to evoke an emotional response from viewers, the video had overstepped theological bounds. The reality is that phrases such as, “the Father rejected the Son”, and “God’s wrath poured out on Jesus”, get thrown around so much that they are assumed to be part of Christian orthodoxy. However if God is Trinity and the Trinity is broken, does God cease to be God?

The reality is that phrases such as, “the Father rejected the Son”, and “God’s wrath poured out on Jesus”, get thrown around so much that they are assumed to be part of Christian orthodoxy. However if God is Trinity and the Trinity is broken, does God cease to be God?

In this 5 part series, I hope to examine the various views on this subject before drawing a conclusion that best explains the evidence. In Part 2, we will begin by examining the contemporary view.

The first book that Kevin finished reading was in college when he read the Hunger Games by Suzanne Collins. In his free time he enjoys a good cup of coffee and binging "the office." // Favourite book: The Expanse Series by James S.A. Corey

Broken at the Cross (Part 5)

Broken at the Cross (Part 4)